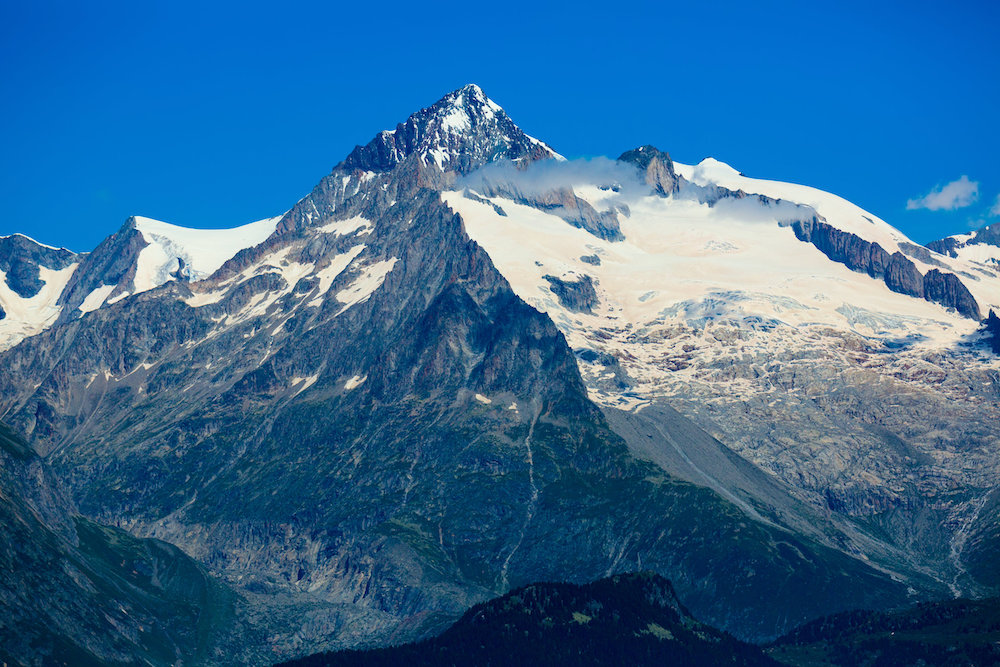 As the old Chinese curse goes, "May you live in interesting times."

Our world has perhaps never been more chaotic and challenging, particularly for businesses trying to chart a successful course. However, this upheaval may be the perfect opportunity for organizations to focus on their people skills. Trusted, happy employees are productive employees, and productive employees are key to scaling the heights of peak performance.

Recently, at the GRI Summit, we were treated to a discussion among GRI users on how their organizations apply the GRI survey and process to enhance communication and develop a better understanding of their people.

GRI’s Consulting Partner from New York, Alison Bluestone, moderated the panel. With more than 25 years of experience in consulting, coaching, and facilitating forums such as YPO and HBS, Alison works with corporate teams worldwide.

The panelists who shared their experiences with the GRI included:

The GRI is a Powerful Culture-Building Tool

While they came to the GRI for different reasons, all of them have found it to be a powerful tool for building culture, understanding where their people fit, creating teams that work, and developing leadership skills.

Mati Bonetti-Buccini says, "When my partner and I started our business, I was coming from a more traditional, structured business world, while everyone else was more low-key, relaxed, and focused on the artwork. So, while I don't want to change the culture of the company, I am trying to help us act like adults! And GRI has helped to give us a structure and a shared vocabulary so that we can have these conversations without recriminations."

For Gaëtan at Ranstad, it was a search for a tool to help with transformational leadership. "Digitization was coming, and we needed to make the transition from a more physical world. Change is hard at all levels. We were used to working with other tools, but I thought we needed something more." He had heard about the GRI from a friend, and decided to test it with his own team. "We began with a seminar, managed by a GRI consultant, focused on who we are as individuals and who we are as a team." Most of his operational directors were impressed, so they trained senior management and a couple of recruiters. Now, "we use it to help managers understand themselves, and how they might need to do things differently to get the best out of their direct reports, just as one example."

Mati agrees with Gaëtan, saying, "One of the goals for us with the GRI is to have a common language to assess our different teams and different employees. That was very irregular before we started with the GRI, and how we did our six-month reviews and our annual reviews." She goes on to note that managers and recruiters tend to hire instinctively, and think they know an applicant’s personality, but that GRI gives them the science to back up their gut instinct.

At Philz Coffee, Jennifer points out, the employees tend to be very young, and this isn't going to be a career for most of them. "We are a very empathetic, people-driven company, but that often means that emotion drives decisions. GRI gives them a little bit of sense of science behind why someone might behave a certain way or what biases you might be bringing to the table. As much as you think the whole world behaves as you do, it really does not, and that is a big epiphany for some of our young leaders." A major consensus among panelists was that you have to understand yourself more fully in order to manage others, and that the GRI makes that process much easier, and faster.

"It also helps, through that common GRI language, to make communication about your preferences seem less like an offense and more understandable as simply a way you work better, or a way that is harder for you," Jennifer continues. The social element is a good example, where the less social employee may be distracted and de-energized by the more social employee's need to talk. "So instead of saying, 'You are so talkative, and I really don't want to socialize right now,' you can say, 'Gosh, you're really flexing that 'high two'. I'm a 'low two’, so it's a little overwhelming for me.'"

Marion emphasizes that for UiPath, the primary goal initially was a tool that was fast and would help with team dynamics and team building. "We knew that we would be scaling and accelerating our growth, and GRI was, and is, perfect support for us as a quick-growing tech firm." She agrees with the other panelists, and adds that GRI has also helped them identify and develop their high potential employees.

"We also see that GRI allows us to go more quickly in depth in recruitment interviews, and accelerates the integrations of new people, with a better understanding of expectations, behaviors." Supporting what Marion was saying, Gaëtan says, “That was very important for me."

He clarifies that, “for me, the GRI is a management tool. From my point of view, I had to sell it to HR.”

Embedding the GRI into Company Culture

From Gaëtan's perspective, the desire to talk about themselves with their managers is a big part of what drives the change in culture. "In Belgium, where I'm from, this is okay. But in France, it doesn't come naturally, so it has to be spread slowly down the hierarchy. The leaders learn, attend the seminar, and pass it down."

"What has also worked for us," says Mati, "Is finding ambassadors within the senior team, because the buy-in to use GRI wasn't there across the board. So, finding these key people that will really take the time and make the time to understand GRI and use it and talk about it, was essential for us."

Marion says, "We had our leaders attend the GRI seminar so then they can deploy down the line with their teams. And that I had so many sessions in the last month, shows me that it’s having a snowball effect. We've got our leaders as our ambassadors and champions for the GRI training seminar, and coming back and saying, 'Oh, I've got a new team member. Shall we do something around that?'"

“When we did all of our leader profiles," adds Jennifer, "what was overwhelmingly seen companywide was a more analytical and thoughtful nature. So, a very scientific approach to getting work done. And if you look at our brand, at our social media presence, it's a very youthful, outgoing, diverse company." This meant that their frontline team members were expecting a very warm and engaged, outgoing, playful environment because even the design elements of the stores express that.

Clearly, there's a disconnect. "It becomes a bit of a problem when our leaders go visit the stores. They are looking for operational efficiencies and they are communicating, let's say, succinctly. They are not friendly; they don't try to build relationships. For a young team member who has this view of the company as open and warm, this is a bit of a shock. So, we've pivoted to, first of all, hiring leaders with a high two (outgoing and social), and secondly to deliberately teaching existing leaders what this looks like, and giving them some actions they can take to behave more socially."

Jennifer goes on to describe one of her HR leaders. She asked him to get out and connect with the team members, but he had no idea what that meant, “and so I said, 'Great, go to Costco, buy a bunch of fun treats. And then when you go to the store, just chit chat and ask these three questions: 1) tell me how you got to Philz? 2) tell me what you love about Philz? and 3) what's your favorite treat?' That gave him the specifics he needed to look like a high two for his visit."

Managing with the GRI

Alison points out that "managing” and "coaching" can often be used interchangeably in the business world, and Mati agrees, offering an example of how the GRI helped shift a feedback moment from critical, to constructive. "In my review of my facilities director here, had I said, 'I'm frustrated because you're not delegating enough,' it sounds awful and would have put him on the defensive. But having the GRI, and being able to say to him, 'I can show you scientifically that your personality is one that doesn't delegate, which is why you are in the job you're in, and we love and value you for it. But in order for you to grow, we need you to start delegating so the team can grow with you.' And that was such a softer, more productive conversation."

Jennifer's take on coaching: "When we start our manager training, we ask them who the leaders are that they've trusted. And it's very rarely the person who managed the technical elements and the impact of your job on a daily basis, right? It's the one who was a fantastic coach that knew how to tap into your skills and would give you honest feedback, and so I really think that the GRI enables you to do that. And so, we try to steer away from the technical term of management, especially because our team members are quite young. That generation of 19- to 22-year-olds does not want to be 'managed'."

At Philz, they try to help people meet goals. "You might be a barista with us for a year, but if we can coach you, to develop lifelong skills that you'll use later on, whatever you choose to do outside of Philz, that gives our team members a unique boost. 80% of them stay only about a year and a half, so how do you make that time most impactful and not have them leave feeling like at Philz you're just going to be 'managed'."

The GRI is a Secret Weapon

Mati describes the GRI as a secret weapon. "By letting you know what moves people and what validates them, the GRI gives you a kind of secret weapon, even though it's not really a secret and everyone knows it. But when I, for example, start thinking of what I need from my business partner, I have this "secret weapon", which is having a good idea of how he will react to different approaches and allows me to direct the outcome a little bit more easily. And I've known him for 10 years, but this knowledge can still solve a lot of problems."

Our panelists are unanimous in their agreement that the GRI is changing their organizations for the better. Whether it's needing to scale in a hurry, or trying to engage younger workers, or recruiting the right people into the right positions, the GRI is the ticket to boosting people knowledge, people skills, and performance.

Please contact us today at contact@gri.co to learn more about how the GRI can work for you and your company.

Moneyball for Companies: The Making of GRI's Metric

For too long, organizations have been recruiting and evaluating employees using techniques that are subjective, often flawed, and outdated. We created the Growth Resources...

After navigating more than two years through a global pandemic, it’s easy to conclude that today there are many ways we can connect to move our organizational pursuits... 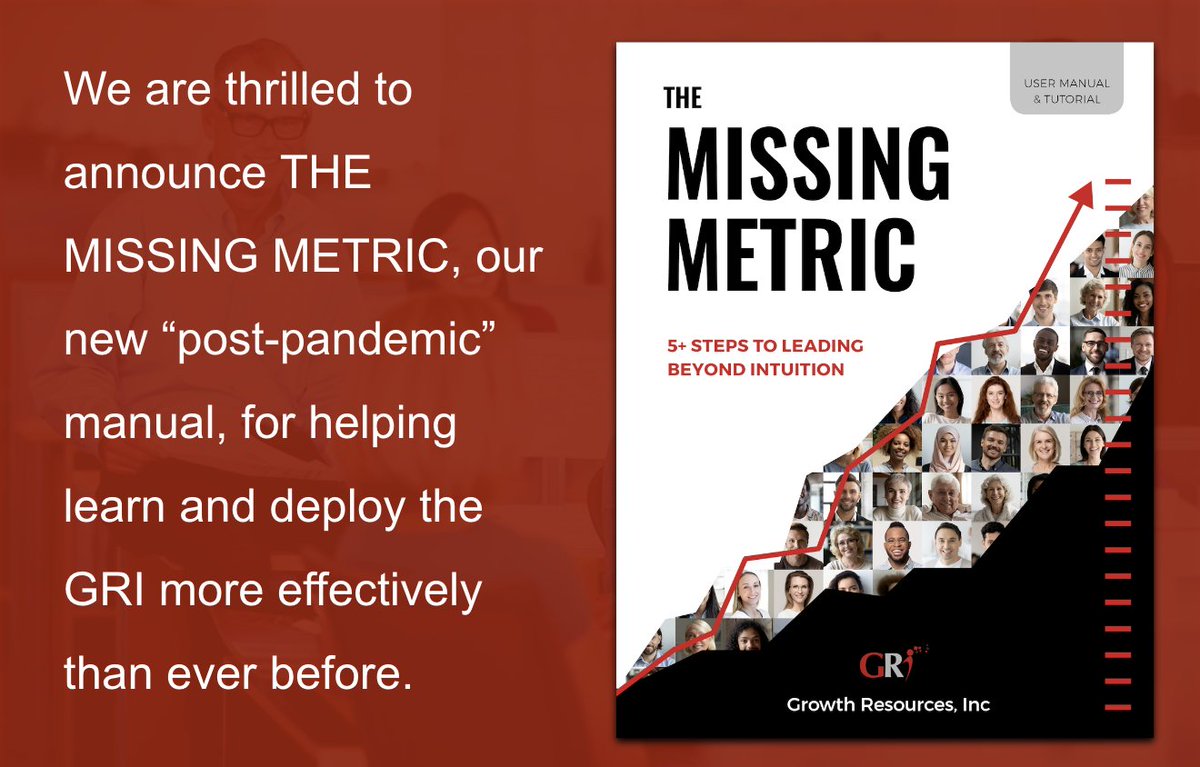 We are thrilled to announce the publication of “The Missing Metric: 5+ steps for... 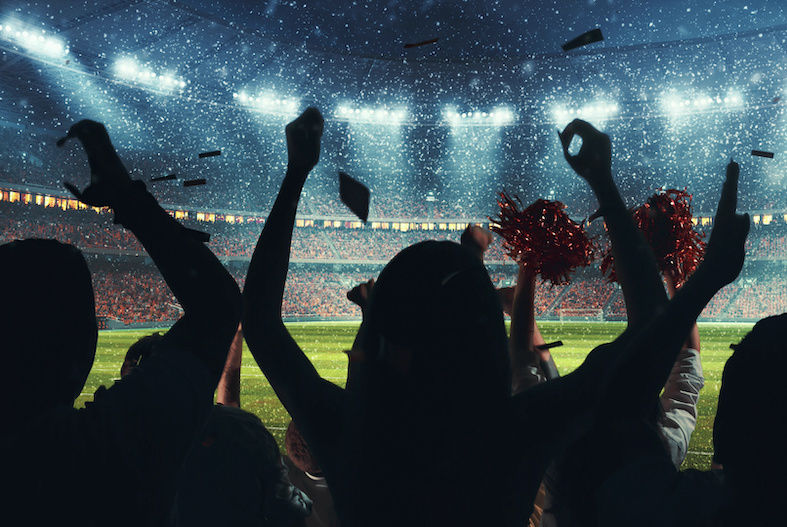 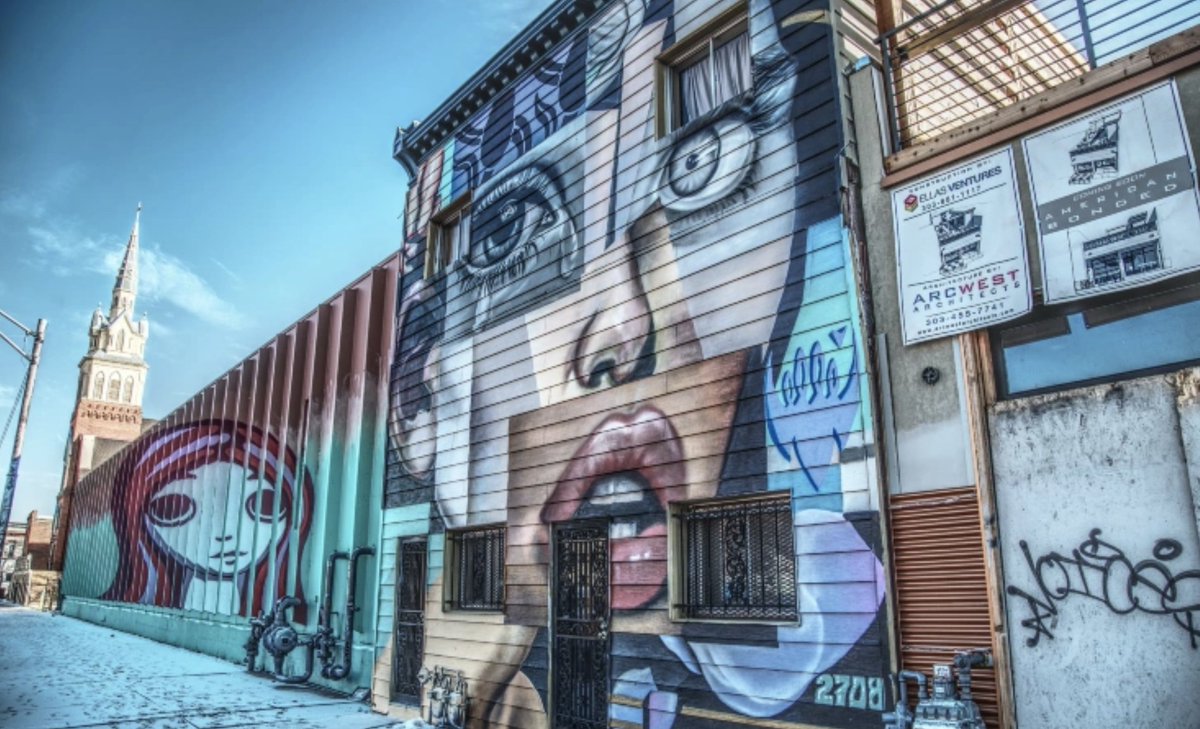 Alignment between organizational purpose, management, and employees is just the...